Welcome to Arrowood
… inspiring young athletes for over 40 years!

Back in 1973, two local high school basketball coaches named Whitey Johnson and John Meslow decided to start a girls basketball camp. The first year brought 46 campers to Green Lake Bible Camp in Spicer, MN. The next year Arrowood doubled in size and continued to grow, prompting Whitey and John to find a new site. They settled upon Chi-Rho center on Lake Sylvia near Annandale, MN, which is where Arrowood was located until 2018 when we moved “back home” and landed once again at Green Lake Bible Camp.

Whitey’s daughter, Jenny Johnson, spent many years herself as a camper at Arrowood and then became a standout player at Armstrong High School. From there she enjoyed a successful basketball career at the University of Illinois, where she met and played with Dee Dee Deeken from the Chicagoland area. Jenny and Dee Dee co-directed Arrowood Basketball Camp together for 26 years.

Dee Dee is now sole owner/executive director of Arrowood Basketball Camp and continues to help inspire campers to reach their goals on and off the basketball court. In fact, she is super excited to share the Arrowood experience with young girls AND boys, now that Arrowood has added a boys week of camp. 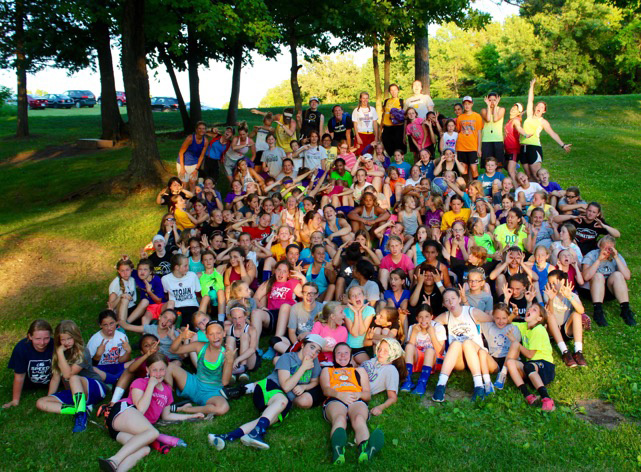 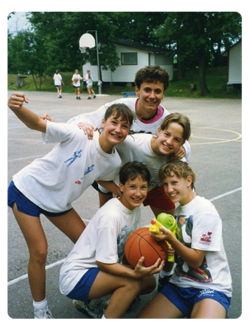 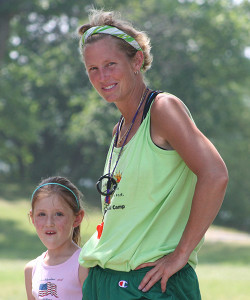 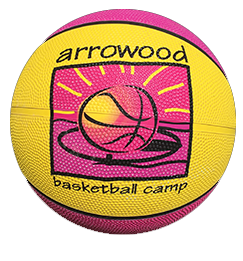